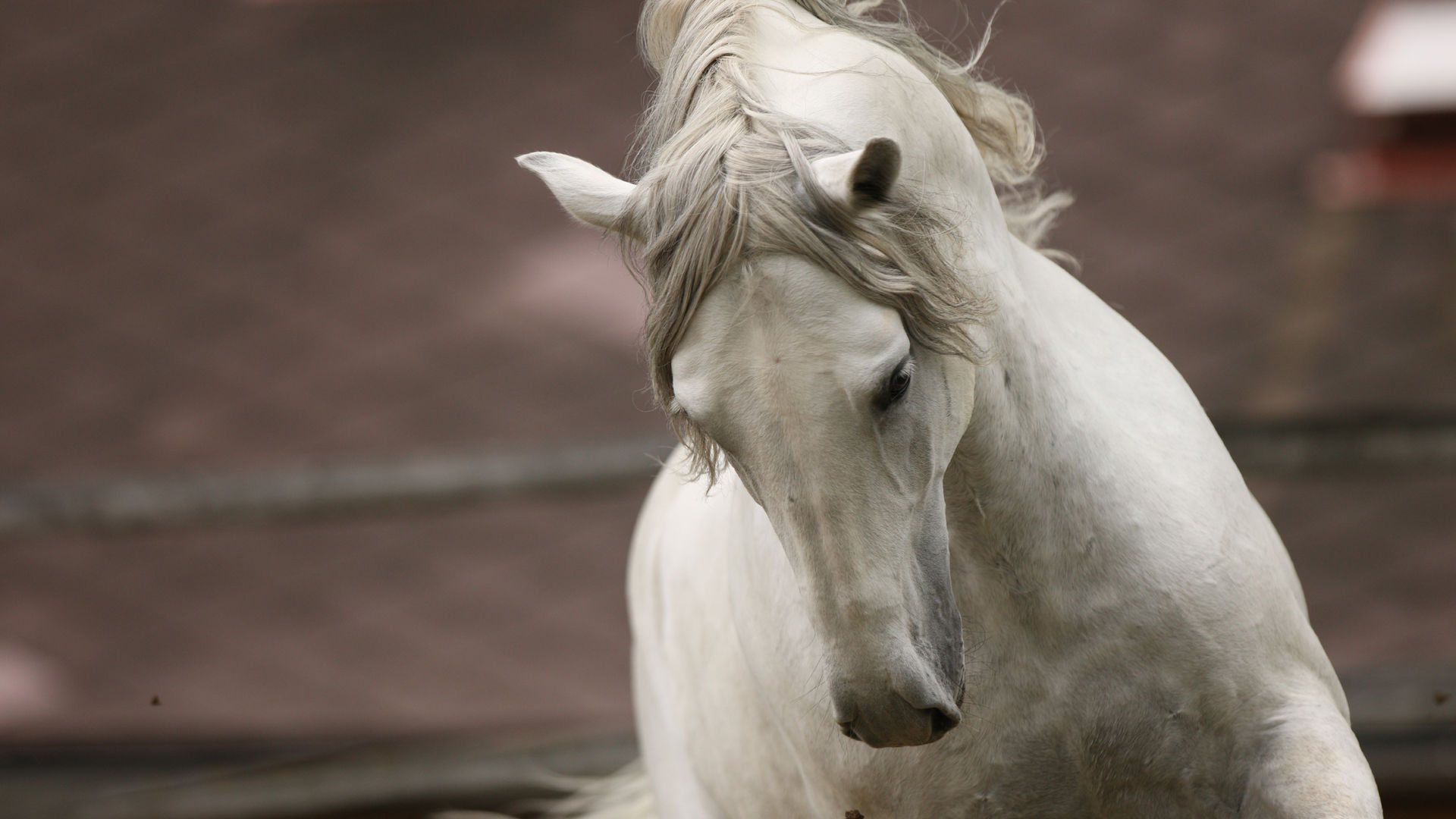 The following stallion blood lines have remained uninterrupted to date.

In former times, the goal was to breed majestic and elegant ceremonial and parade horses for the court.