Lipizzaners are Europe’s oldest cultural horse breed, with their origin going back to the year 1580. The Lipizzaner stud Piber combines knowledge that has been accumulated over 400 years with a feeling for Lipizzaners to breed horses with the abilities that make them world-famous, especially through the Spanish Riding School.

However, the heart of the Lipizzaner breed are the mares. They guarantee the offspring for the Spanish Riding School and thus they receive special attention at the stud. Already in the middle of the 18th century, the imperial court stud produced such exceptional horses that those mare bloodlines are still found in the stud books today. The rearing of a horse takes three years and during all that time, the horses are under the care of one of our skilled staff members. When the mares’ performance test starts, the horses are first slowly getting accustomed to their new surroundings. The horses are introduced to bridles, long line and harness so that they gain confidence in their new tasks. The physical training on the long line and later in the harness is supposed to directly improve their fitness. Only at the age of five, work under the saddle starts. 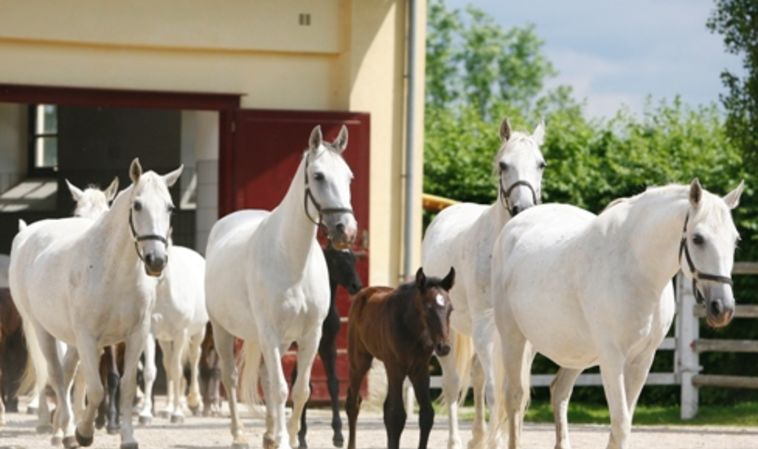 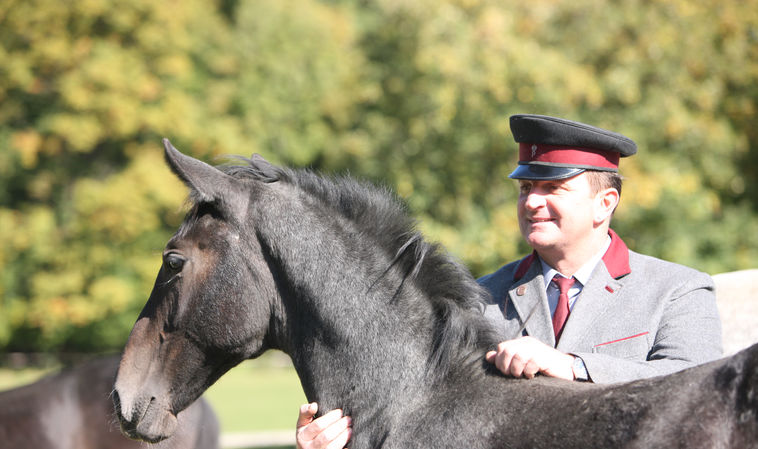 History of the Stud 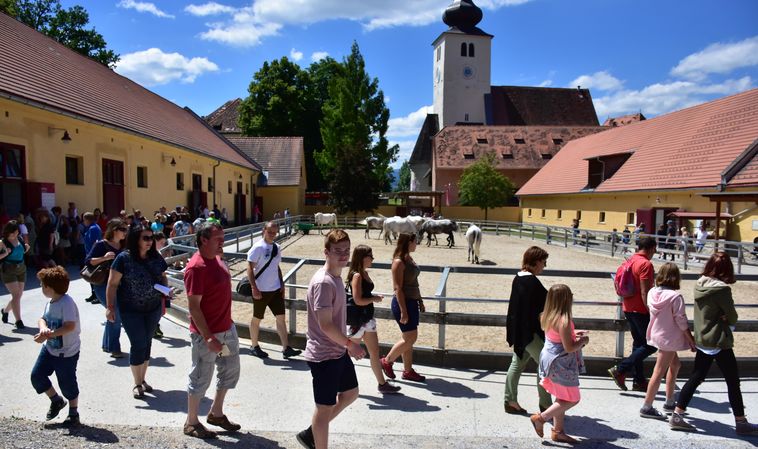 Tourism at the stud 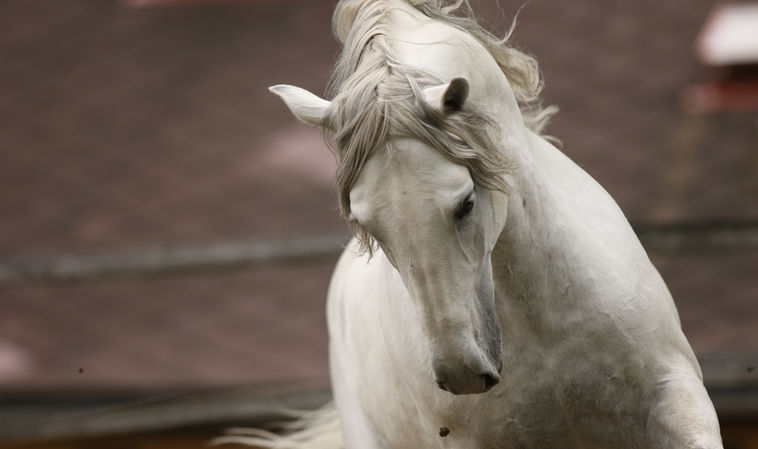 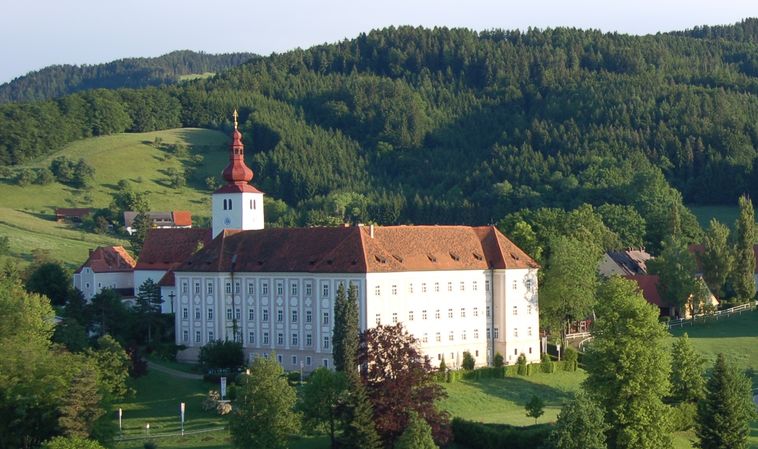 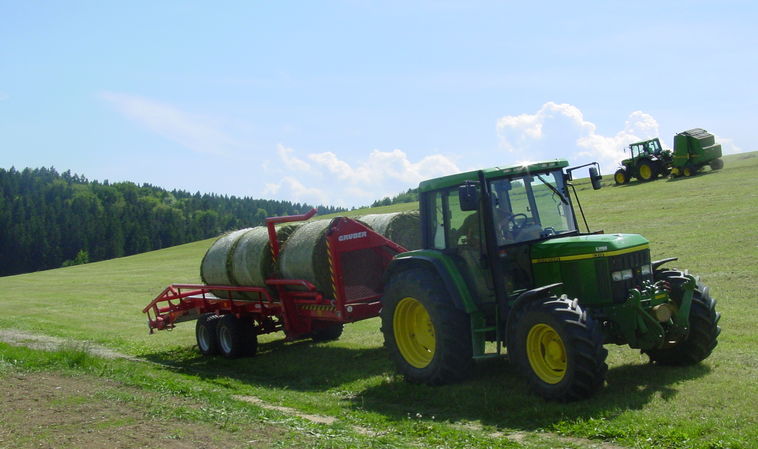 Agriculture at the stud