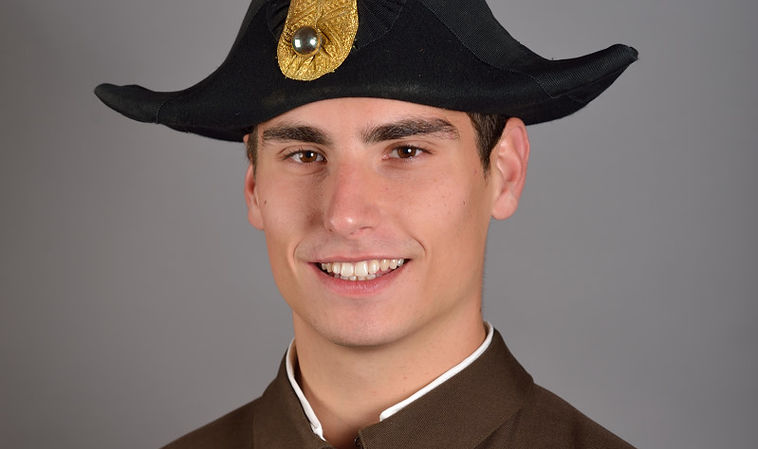 Georg Sattler came to the Spanish Riding School in September 2011. After successfully completing his time as trainee, two years as student followed. In October 2016 Georg became an assistant rider and received his first stallion, Favory Fantasca III. He spends his private time with his horses and dogs. If there is time he likes to swim.